Yesterday (see HERE) I shared photos of US (sister Sue, Marilyn, Madyson, Nicole and me) -- and of elephant Alice and the Elephant Car Wash.

Today I'm sharing animal photos. Only a sample, but what the heck! It's hard to begin to cover how many animals you see there, as they've got a ton. But here's a smattering of photos I took.

CLICKING ON ANY PHOTO WILL TAKE YOU TO THE LARGER VERSION IN MY LIVEJOURNAL SCRAPBOOK. 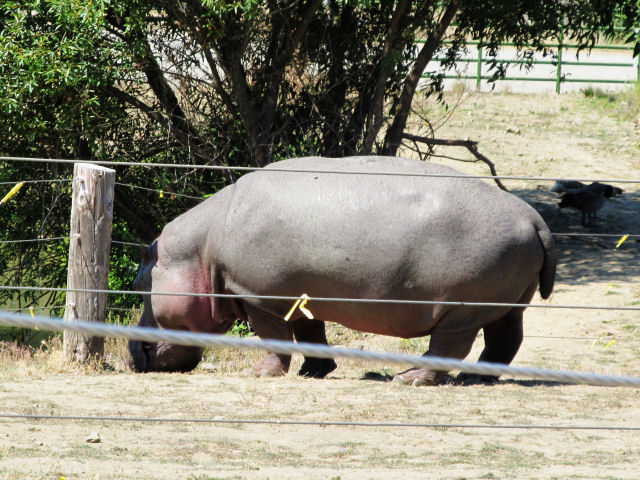 Always sister Sue's fave, the hippo was actually out of the water! 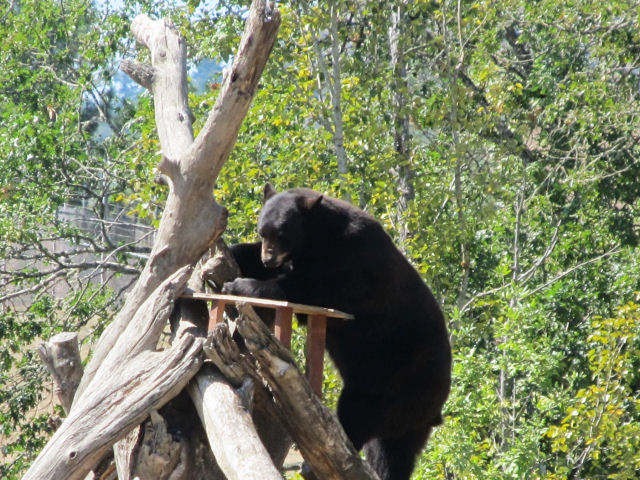 The black bear was ambitious enough to be climbing! And on a hot day, too! 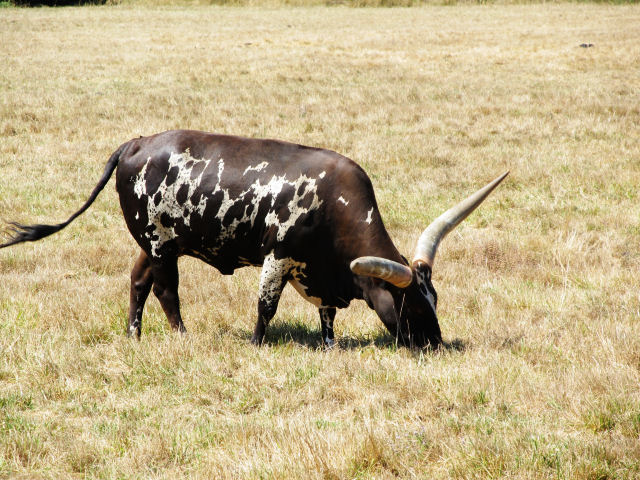 This big-horned guy is the Watusi Cattle. We saw a TON of them -- up close, too! 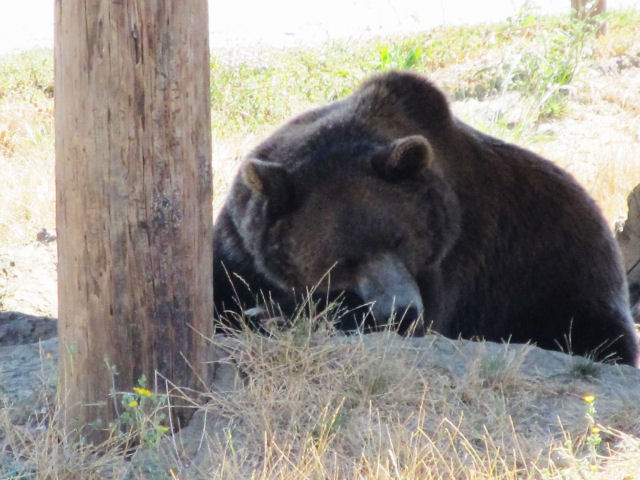 The brown bears were lying around and sleeping -- not interested in going in the water to cool off, and totally ignoring us! 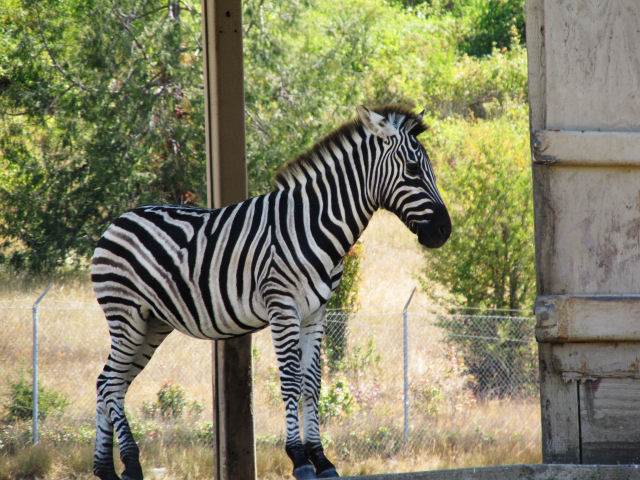 The zebra was almost close enough to touch! 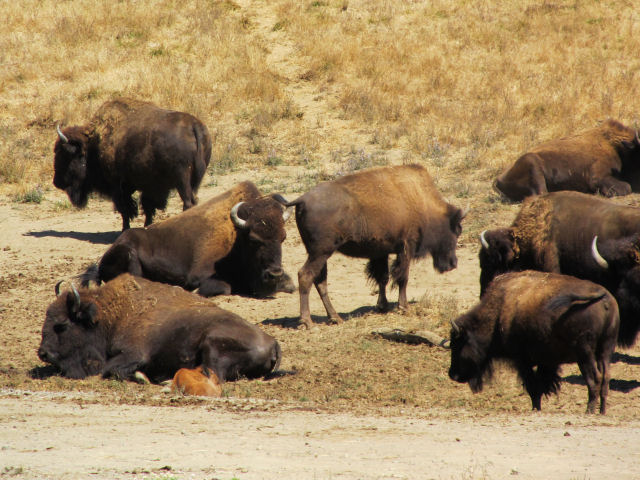 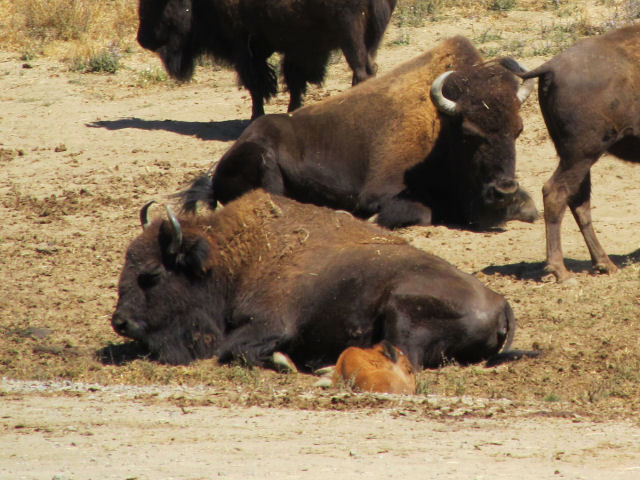 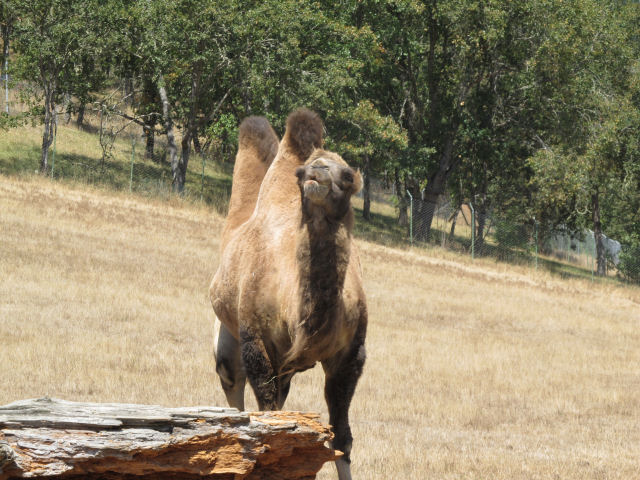 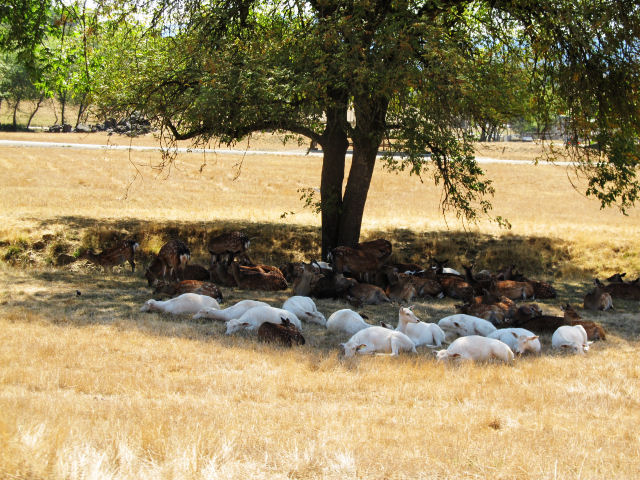 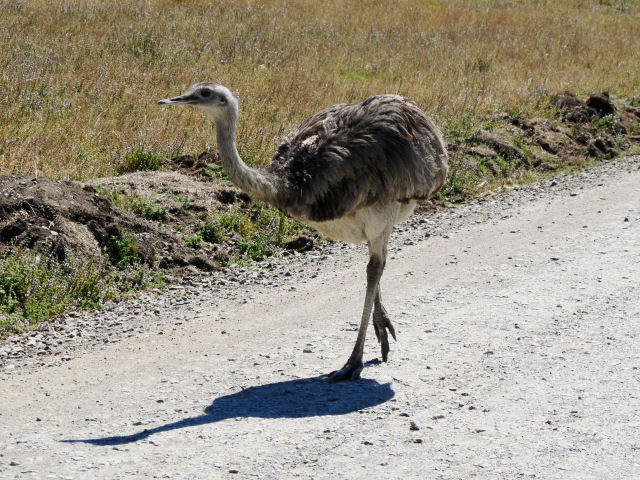 An Ostrich. They're VERY AGGRESSIVE buggers! 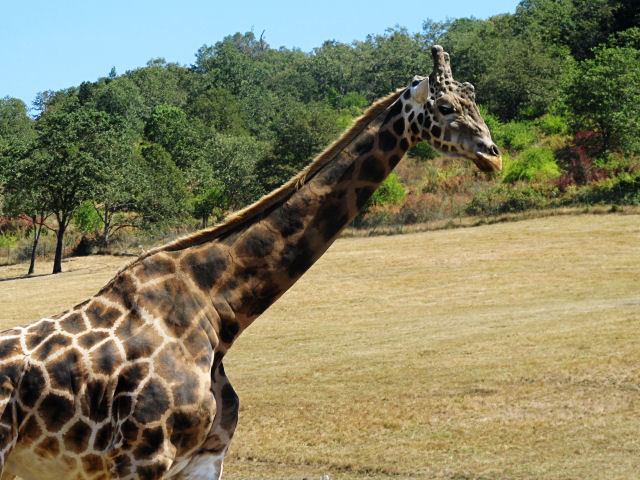 A giraffe. (We missed the special feeding experience... Bummer!)

By the way, Marilyn and I are MEMBERS of Wildlife Safari. We believe in joining the organizations we support. And it's not inexpensive to go to Wildlife Safari (everyone over 12 is an 'adult' -- adult admissions are just under $18 each), but it's EXPENSIVE to care for those animals. Feed alone nearly breaks the bank. They run a gift shop, extra events with fees (feeding animals is generally $10 per person, for example -- some events run more than $100 a pop) and they make the animals help out, too! George the elephant stomps grapes to make wine they sell (!!!) and Alice the elephant 'washes' cars! Tiny the Cheetah creates 'art' that they sell. Everybody helps. (smile) So it's only fair that we should help, too...

Both our 'wild animals' (our cats Colin and Henry) are in the office right now with Marilyn and me. Marilyn has been playing computer games -- I was sending out the August eNewsletter for RHSAA (just in the nick of time, by the way!). Colin likes to lie on 'his' pillow that's on our desk. Henry has a chair just like Marilyn's and mine, and that's where he relaxes. It's sweet to have them here with us!

They were NOT happy with us being gone for hours and hours yesterday, so they've been glad we've mostly been home today. We did run more errands today -- and we went out for dinner (very nice!) this evening. Otherwise it's been a pretty lazy day... And considering it's vacation, I like it that way!

(Yeah, I did finally clean the cat boxes and take out the garbage, though. I didn't need to do that Thursday night, because it was no-garbage week, when we only put out the recycling...)