Awakening of the Dragons

Marilyn and I did decide to go see the Awakening of the Dragons ceremony today.

We grabbed McDonald's on the way, then took a short ride down to Sauvie Island, as we were too early to head to the office. Naturally we were then racing to be there on time! Hahaha. And we had a damn train stopping us on the way. Then the parking lot was full (and someone had parked in Marilyn's spot!), but we made it there just fine.

After dropping off our iPad bags (so we didn't have to worry about them), we walked over. It was raining a bit at one point, but stopped and was lovely after that. We got to the location in plenty of time, they were just starting when we arrived at the event.

There's always a good crowd of people, and many greeted us. I got some nice photos, so I'll share a few. (I only uploaded a handful.) 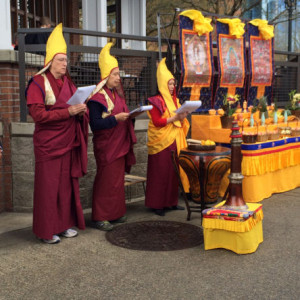 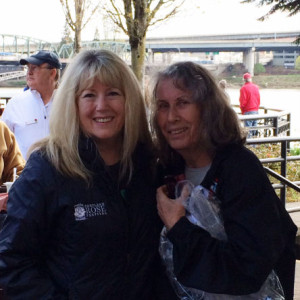 Marilyn gets announced -- mention of her 40th Anniversary with the festival 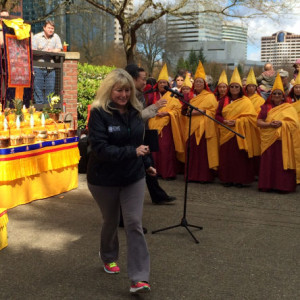 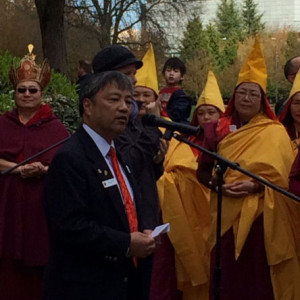 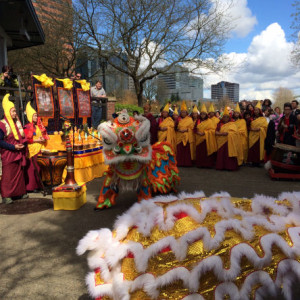 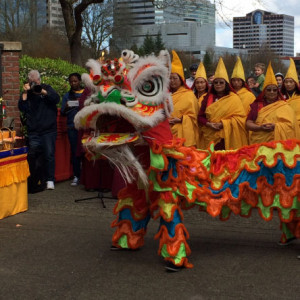 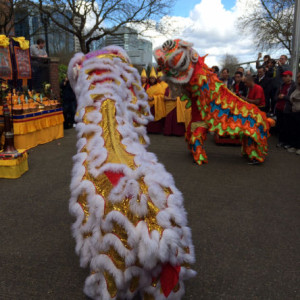 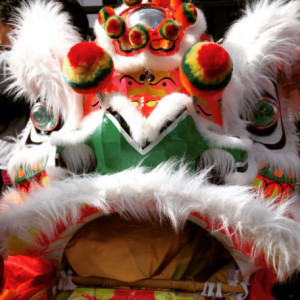 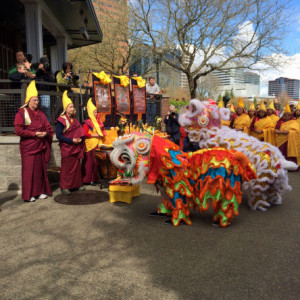 You can see the full album (with full-size photos) HERE.

After that, Marilyn and I came home and napped. We're always tired on Saturdays and enjoy sleeping if we have the time.

We got up and drove to Target to get popcorn (fresh popped). We also walked around the store a bit to get more steps in!

This evening we bought the movie "Wild" (which we LOVE) and watched that (you can buy things On Demand).