As promised, I want to share some photos from the Peninsula Park Centennial Celebration that was held here in Portland (Oregon) yesterday, June 27. These are in no particular order, simply because it's so difficult (!!!) to use LiveJournal's Scrapbook feature and ever attempt to keep things that way you intended them to be uploaded. But I'll try to caption them all, at least a little bit.

The quality might leave something to be desired, as I took these with my iPad (which used to have decent quality, but has gotten worse with updates over time -- I can't imagine why Apple would make the quality worse, can you? hahahahahahaha...).

NOTE: Clicking on a photo will take you to the larger version of the image. 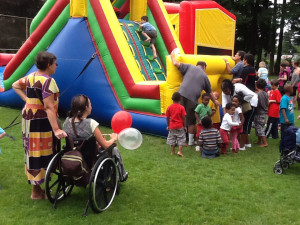 Bounce house (yes, disabled people were in attendance, too!). 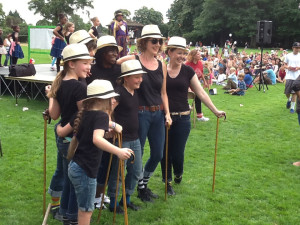 A group of Tap Dancers (many ages). 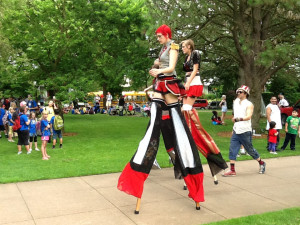 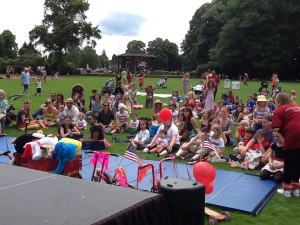 The stage and part of the crowd watching performances. 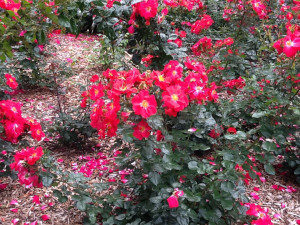 The park has a famous Rose Garden. Here are just a few of the amazing roses. 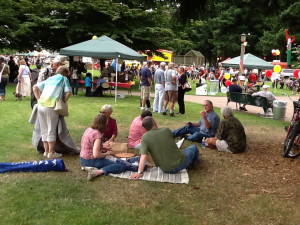 All ages attended, including seniors. 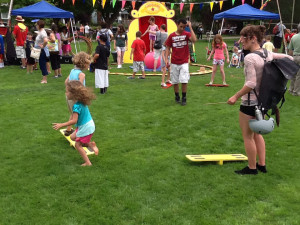 There were many activities and children at play everywhere. 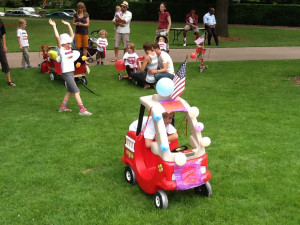 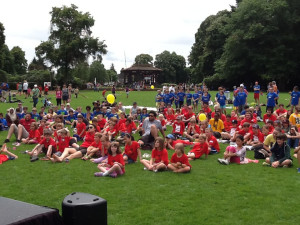 Crowd shot. Hard to show the huge number of people in the park! 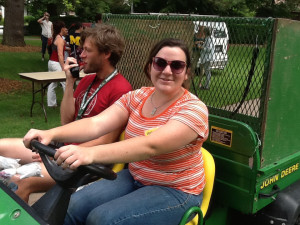 Caroll, one of the festival's seasonal employees, was there (driving a gator). 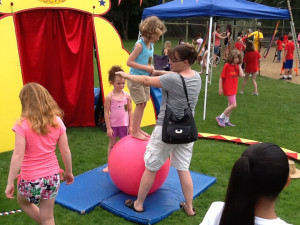 A child learns to balance on a large ball. 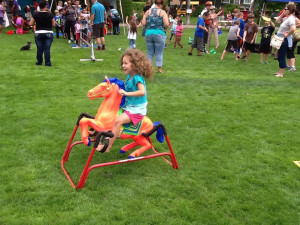 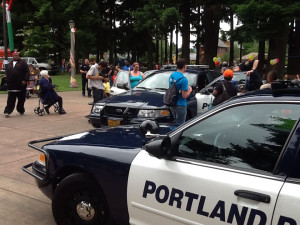 The Police exhibit displays cars for people to see up close. 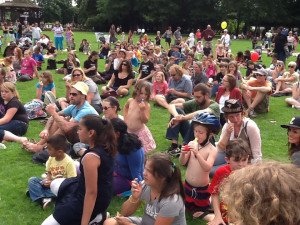 People join in the Kazoo Band. 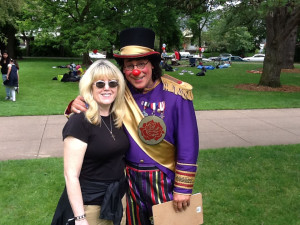 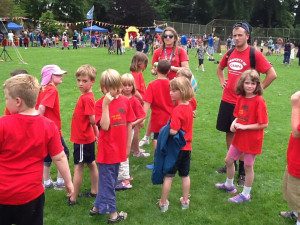 One group of children in attendance. 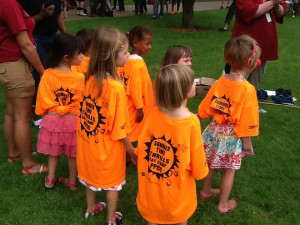 Clever using tee shirts in various colors for each group of kids! 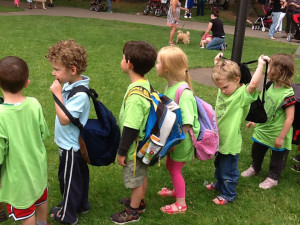 Little ones queuing for activities. 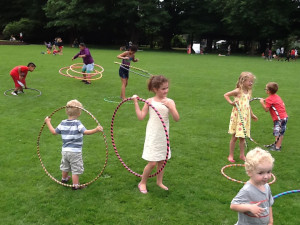 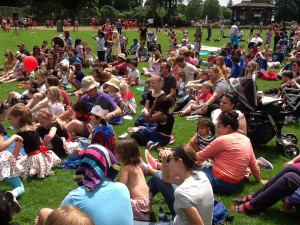 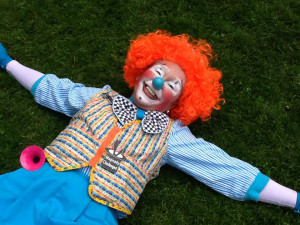 A member of the Clown Corps lies on the grass. 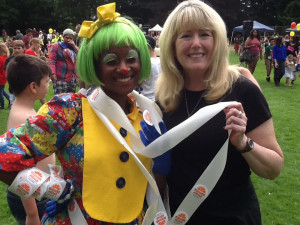 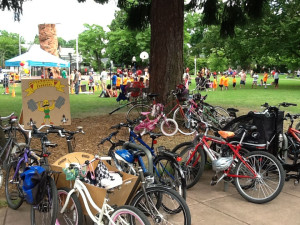 Many arrived by bike. 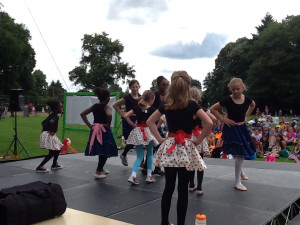 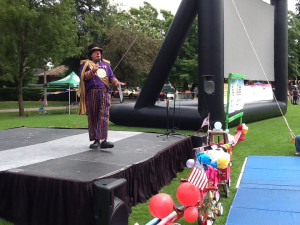 Angel doing his thing on stage. 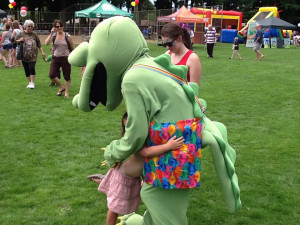 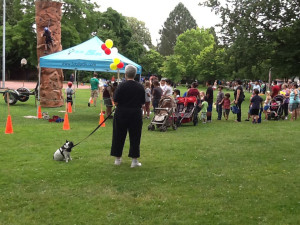 A woman with her dog watches children climbing one of two rock walls.

That's not every photo I took, but pretty close, anyway. And it gives you a good idea of what the event was like.