Well, you know the old adage: When it RAINS, it pours.

We're literally dealing with RAIN right now -- which is the worst possible thing for us in late May and early June (festival time). By the way, it's also COLD. I just heard on the news that it's currently 46° -- on May 22! (yikes)

As I've mentioned repeatedly, we've had phone issues at work for more than two months. And we're in the MIDDLE OF THE FESTIVAL right now (!!!), so this is a bad time to continue having serious issues with our phones. (sigh)

So today??? No internet at the office. No, I'm NOT kidding. This brings me to the following little image I call 'Charlie's IT World' (that's me, linked to all that other stuff... hahahahaha...). 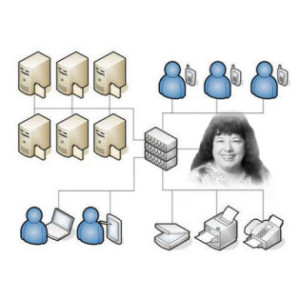 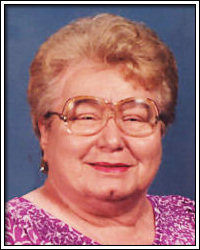